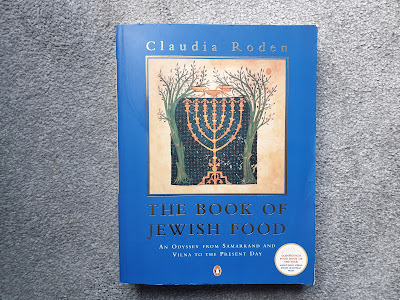 When I first left uni I ended up, thanks to a conversation with my Dad about 'going to get a job' that coincided with me walking past a book shop window with a poster advertising vacancies sellotaped to the door (remember those days), working in a book shop.

Looking back now, it was a very happy time in my life. We were on the cusp of the internet becoming ubiquitous, and I was still reading lots of 'proper' books, I was going through a big George Orwell phase, and had cast myself as the protagonist in Down and Out in Paris and London (especially as I had also worked as a kitchen porter when I was at uni).

One of the best things about my job was finding out that when books arrived damaged, and couldn't be sold, instead of returning the whole book to be pulped, the publisher would ask for just the title page to be torn out and sent back. Meaning the book was left in a pile, along with other damaged titles and proof copies, for the strange bunch of misfits who worked there (me included) to rifle through. 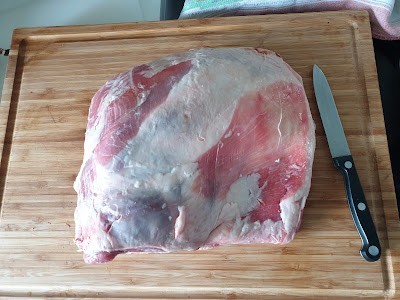 One of my favourite finds from that era was Claudia Roden's The Book Of Jewish Food. It's not how you would imagine your typical cookbook. There are precious few pictures, and lots of dense text. Not something I would have considered parting with my own cold hard cash for, but I quickly became fascinated by the history, the anthropology and the stories of Jewish cuisine and culture. 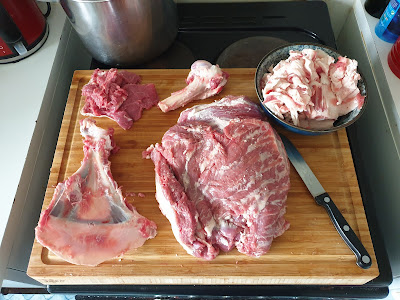 I've still, however, never actually cooked anything from it. So this week's #cookbookchallenge saw me not just attempting my first dish from the book, but also my first attempt at boning a lamb shoulder. Which was actually far easier than it seemed, despite attempting it with a vegetable knife and a hangover. Although, I must say the BBC video I found on you tube twas about three minutes long, and my effort was probably around the half hour mark. Still, I managed to keep all my fingers. 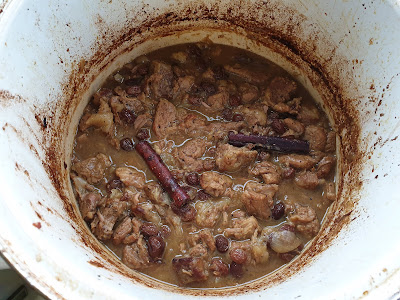 The lucky recipient of this feast was the great Stealth. I especially chose the book with her in mind as she studied history and RE for her GCSEs, and took the persecution of the Jews as a kind of personal cause and would frequently try and bring it into debates in the pub over pints of Stella. It's a shame our beverage choice wasn't as cultured as our conversation. And also because she loves lamb. And has a very sweet tooth.

The original recipe contains just salt and pepper and ground ginger and cinnamon, which seemed a bit parsimonious, even with all the dried nuts and fruit. So I added a few more spices from my cupboard, based on the typical ingredients of ras el hanout, a spice blend used in a typical Moroccan tagine. To serve with it, I made some steamed couscous with saffron and chickpeas and also a dish of tabbouleh. Partly because we needed some greens and partly because one of my life's greatest pleasures in hearing Stealth say 'tabbouleh'. She didn't disappoint. 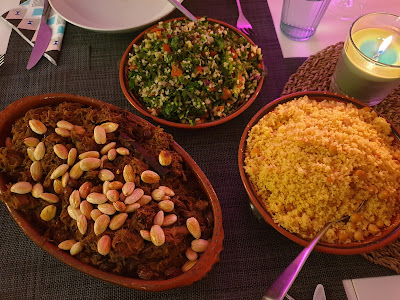 Lamb with raisins and almonds
Adapted from Claudia Roden

Heat 2 tbsp oil in a lidded pan or casserole dish, put in the meat and brown it lightly all over. You may have to do this in batches.
Remove the meat, add the onions and cook until they start to brown.
Stir in the saffron and dried ginger, cinnamon, cumin, coriander, turmeric.
Add the meat back to the pan, season well and and the cinnamon sticks.
Cover with water and bring to a simmer, skimming any scum that comes to the surface. Put a lid on and simmer gently on the hob (or a 160 degree oven) for 2 hours, or until the meat is very tender, stirring occasionally.
Take the lid off and add the raisins, cook on the hob until the sauce is reduced, stirring regularly to stop it catching. (You can do this stage a day in advance, as I did, and reheat thoroughly just before you want to serve)
Fry the almonds in the remaining oil, or toast in a non-stick pan, until lightly golden. sprinkle over the lamb to serve. 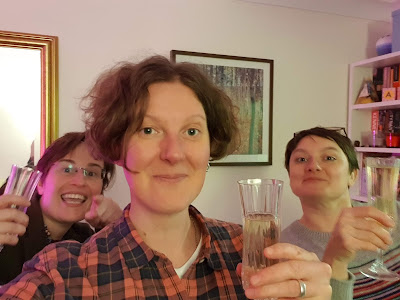