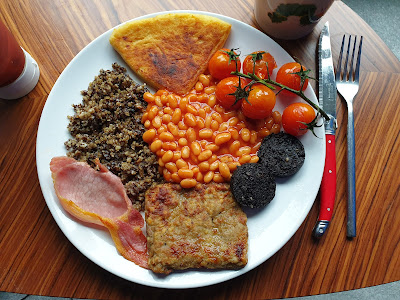 Week four saw one of my favourite celebrations of the year; Burns Night. I would say this is partly in honour of the Ewing's dad, who was born in North Ayrshire, and that is partly true, but my love of haggis, neeps and tatties and the chance to drink warming spirits in the dreary dog-end of winter also may have something to do with it.... 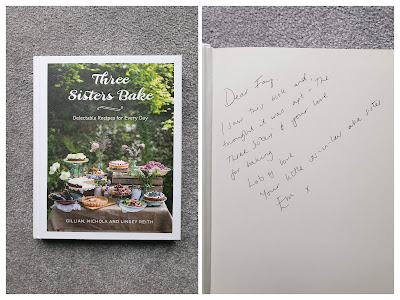 This year I decided to serve our haggis as part of a Scottish breakfast with Perthshire black pudding and square sausage. Sadly I couldn't find authentic Lorne sausage, which I believe is made with beef (and would therefore seem to be more of a square burger) but I did find a pork-based Southern appropriation that was still very tasty.

I also made homemade tattie scones, and keeping up with the family theme, the recipe I picked for #cookbookchallenge was from the Three Sisters Bake cookbook, a gift from my sister bought for the Ewing and which has become one of our favourites, not so much for the recipes, but for the inscription inside that always gets me in my feelings. 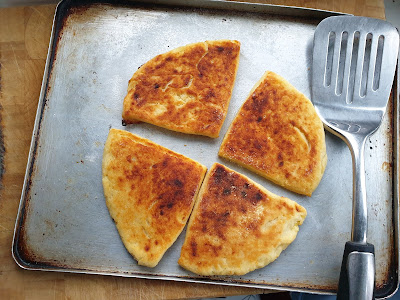 As well as being part of a Scottish breakfast Tattie scones also appear across the Irish Sea, where my Dad grew up eating them in Belfast, during long summers spent with my Irish Grandmother's family. There they are called potato cakes, or farls, and I'm guessing made from leftover mash and cooked in bacon fat. Growing up my sister and I ate them too, but sadly the ones we were familiar with were the thin, square ones that came in packs of half a dozen from the supermarket. They still tasted pretty great when toasted and covered in butter and beans. 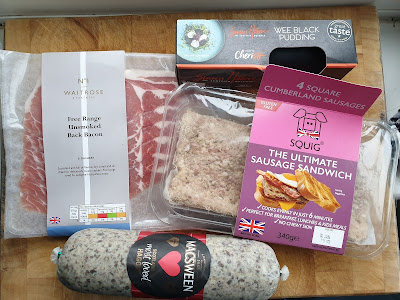 Peel and half the potatoes and boil in salted water until cooked.
Drain then return to the pan and mash with the butter.
Add the flour, salt and baking powder and mix until you have a stiff dough.
Roll dough into a circle about 1cm thick then cut into quarters - if you want thinner scones, divide the dough into half and make a circle from each half of dough, to give you 8 scones, but I like chunky ones.
Fry the scones in butter on a griddle/frying pan for 4 minutes on each side, or until golden brown.
Alternately, brush with a little melted butter and place under the grill, until golden brown on both sides. 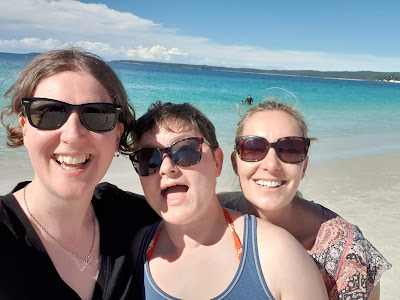