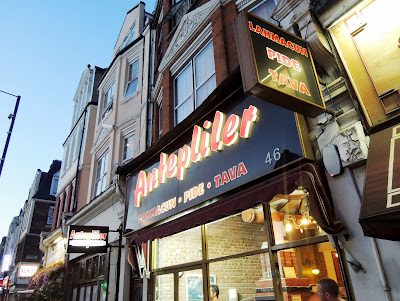 Harringay's Green Lanes - one of the longest roads in the capital, the heart of the Turkish community in London, and, according to my Southwark-dwelling friend, Stealth, even further away than deepest darkest Peru.

While it may be a bit of a schlep to get there from south of the river, the comforts of an air-conditioned tube carriage made things a lot more pleasant on a rather muggy Sunday afternoon. We also had the pleasure of the company of Stealth’s friend, CB, waiting for us, not to mention the prospect of a decent kebab and a cold lager to soak up the weekend’s excesses. 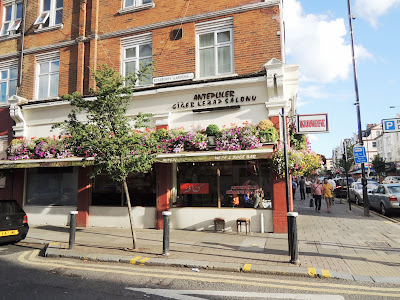 A high concentration of eateries in a small area helps keep competition fierce and prices low, so the majority of us can reasonably hope that even a second rate kebab sold here will dance all over the fatty, garlic sauce smothered offerings peddled from most kerbside vans in the land. Nevertheless, I had dutifully spent most of Friday afternoon at work Googling prospective options to eat, not wanting to take the chance of picking the duff one.

I finally picked Antepliler, mainly after reading that on one side of the main restaurant was a ‘liver shop’, selling skewers of grilled offal, while on the other side is their own baklava café. And while the prospect of grilled testicles was a little too daunting, sweet pastries and strong coffee makes a great end to most meals.

After a potentially comical mix up - where Stealth and the Ewing disappeared out of my sight for a minute and I found they were already sitting patiently inside the liver shop - we finally found the right door and were soon queuing up alongside most of North London for our dinner. 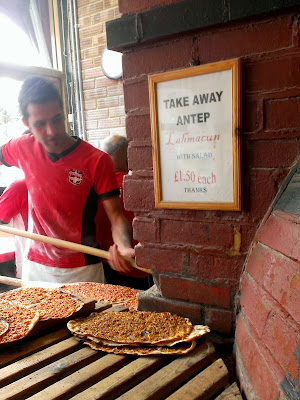 The wait to be seated was made more bearable, but rather hotter, by standing next to the wood fired oven and watching them slinging freshly made lahmancun - a kind of Turkish flatbread/pizza hybrid - being fired in their brick oven. And, at £1.50 for a takeaway lahmancun and salad wrap, this must surely rate as one of the biggest bargains west of the Bosphorus. 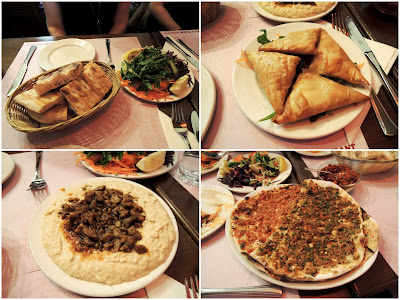 Mercifully the wait for a seat and the first round of beers was a short one, and we were son tucking in to shared plates of Turkish bread and salad; crisp borek parcels with their creamy feta and parsley filling; feather light whipped humous topped with pan fried lamb and garlic. A couple of paper thin lahmacun fresh from the oven, finished our first course; one topped with tomatoes, the other with garlic and parsley and both liberally covered with minced lamb. 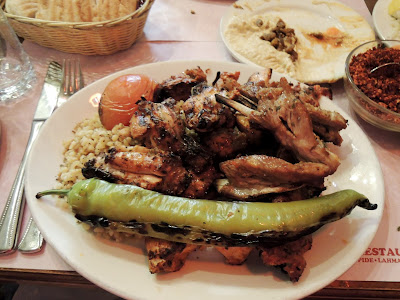 I first realised my mixed grill was going to be on the larger side when, on ordering, our waiter lightly raised an eyebrow, before saying, 'just for you?' Of course, the towering plate that arrived was far more than any mere mortal could reasonably manage alone, but being forced to chose between just one grill or kebab dish proved an impossibility, and I'd rather have the meat sweats than any regrets about what I hadn't chosen.

In the end I managed pretty admirably, eating all the smoky lamb ribs, sweet, crispy chicken wings and lamb shish and half of the simit kofte - ground lamb mixed with parsley and bulgar wheat and spiced with red pepper flakes. Only a few chunks of chicken shish, a pile of chickpea-studded cous cous and half a blistered Turkish green chilli pepper eluded me. 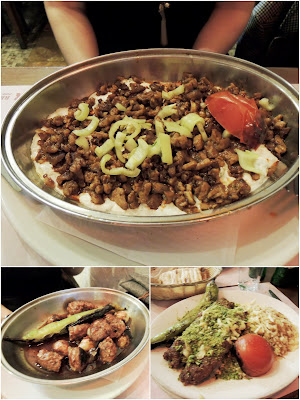 The ladies enjoyed, clockwise from the top; Ali Nazik, diced lamb and peppers on a bed of strained yoghurt and smoked aubergine puree; Fistikli Kebab, skewered lamb shish with pistachio and cheese and parsley piyaz; and the Sogan Kebab, lamb kofte and baby shallots with a sweet and sour pomegranate dressing.

While I struggle to see how things could really go that wrong when your starting point is lamb and a open flame, all of the mains were impeccable. And, despite sharing several key ingredients, everything managed to taste distinctively different. Always an impressive feat. 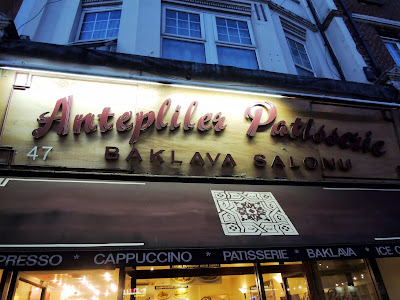 On finishing our bottles of cold Efes - not mentioned on the menu, but offered, conspiratorially, to us by our waiter, alongside options of wine and raki - we made our way to the coffee shop next door for a sweet ending to the evening. 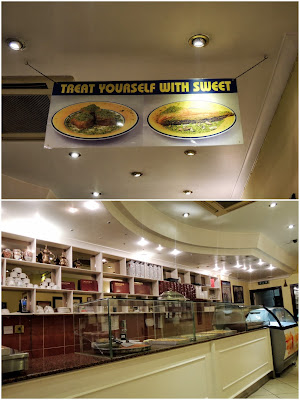 I might, as the Roscoe family are wont, sometimes be guilty of hyperbole when recanting tales, but I can genuinely say that during many years of Middle Eastern pastry eating - including in Turkey and Greece - none have matched the pistachio baklava at Antepliler. 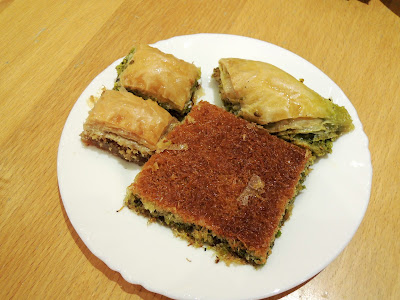 Lurking underneath the buttery, syrup-soaked layers of pastry nestled a layer of the freshest, brightest pistachios I have eaten. And while they might not have the selection found at my other favourite, Tugra in Stoke Newington, just one forkful sent my spirits (and my blood sugar) soaring. We also shared a kitchen tile sized slice of Kadaif, a vermicelli topped sweetmeat, freshly cut from a huge pan on the counter, as well as a couple of walnut filled morsels which went rather nicely with my cup of peppermint tea.

Apparently, you can also find freshly made Künefe - a shredded vermicelli dough that is stuffed with cheese and fried in butter before being doused in syrup - at the Antepliler liver shop on the corner. A seldom seen speciality from the South of Turkey that is cooked on the adjacent grill to their offal kebabs and certainly worthy of a further visit to N1. 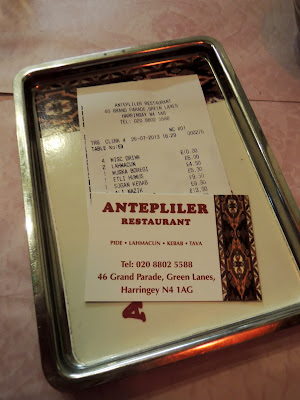 Needless to say, all of this cost little more than pocket change, with our mountain of food and drinks from both places coming to about twenty quid a head, before tip, with plenty of leftovers. Service, especially in the restaurant, was light-hearted without being too over-bearing.

The only down side came with the schlep across London to get back home; but the warm summer evening, and a plethora of places to stop for boxes of sugar dusted lokum and freshly baked pide on the way back to Manor Farm tube, it's a hardship that wasn't too hard to bear.